Every day is a good day to say “I Love You!” and with Valentine’s Day around the corner there is no time like the present!

Balloons Direct offers Valentine's Day inspired balloons to help show that special person in your life exactly how important they are to you. Happy Valentine's Day, Be My Valentine, I Love You, You Stole My Heart messages and many more fun heartfelt designs are in stock and ready for same day shipping. Mix solid color heart shape foil balloons with Valentine's Day message balloons and color coordinated latex balloon colors in red, white, pink and magenta to create your own assortment. Designs available from Qualatex, CTI, Kaleidescope, Tuf-Tex and more. 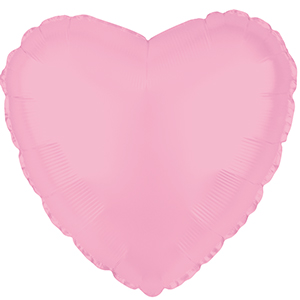 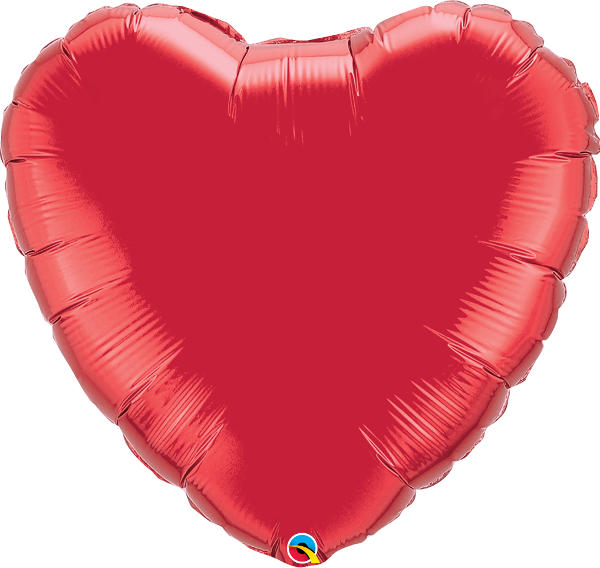 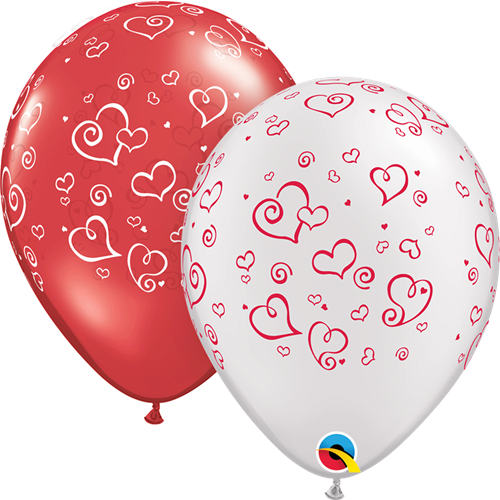 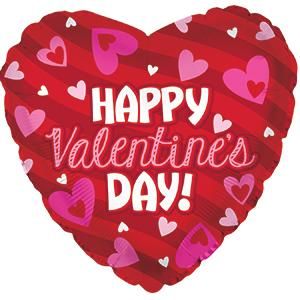 Valentine’s Day occurs every February 14. Across the United States and in other places around the world, balloons, candy, flowers and gifts are exchanged between loved ones, all in the name of St. Valentine.  The history of Valentine’s Day–and the story of its patron saint–is shrouded in mystery. We do know that February has long been celebrated as a month of romance, and that St. Valentine’s Day, as we know it today, contains vestiges of both Christian and ancient Roman tradition.

The Catholic Church recognizes at least three different saints named Valentine or Valentinus, all of whom were martyred. One legend contends that Valentine was a priest who served during the third century in Rome.  Others insist that it was Saint Valentine of Terni, a bishop, who was the true namesake of the holiday.  According to one legend, an imprisoned Valentine actually sent the first “valentine” greeting himself after he fell in love with a young girl–possibly his jailor’s daughter–who visited him during his confinement. Before his death, it is alleged that he wrote her a letter signed “From your Valentine.”  Although the truth behind the Valentine legends is murky, the stories all emphasize his appeal as a sympathetic, heroic and most importantly romantic figure.

Valentine greetings were popular as far back as the Middle Ages, though written Valentine’s didn’t begin to appear until after 1400. The oldest known valentine still in existence today was a poem written in 1415 by Charles, Duke of Orleans, to his wife while he was imprisoned in the Tower of London following his capture at the Battle of Agincourt. Several years later, it is believed that King Henry V hired a writer named John Lydgate to compose a valentine note to Catherine of Valois.

Americans probably began exchanging hand-made valentines in the early 1700s. In the 1840s, Esther A. Howland began selling the first mass-produced valentines in America. Howland, known as the “Mother of the Valentine,” made elaborate creations with real lace, ribbons and colorful pictures known as “scrap.” Today, according to the Greeting Card Association, an estimated 145 million Valentine’s Day cards are sent each year, making Valentine’s Day the second largest card-sending holiday of the year behind Christmas.